“Light of touch, stylistically assured and brimful of intelligence and wit.” Gramophone, November 2019

One of Britain’s foremost pianists, Leon McCawley has forged a highly successful career since winning first prize in the 1993 International Beethoven Piano Competition in Vienna and second prize at the Leeds International Piano Competition the same year. Since then, his concert performances and extensive discography have established him as a pianist of great integrity and variety, bringing freshness and vitality to Classical, Romantic and 20th century repertoire. His recent CD of Haydn Sonatas Volume II for SOMM Recordings is no exception: “The sparkle of McCawley’s touch is instantly apparent…most impressive throughout the disc is McCawley’s command of subtle nuance and rubato without ever sounding self-conscious or mannered. This collection should stand high on any list” (BBC Music Magazine, December 2019).

McCawley has been praised for the purity of his lyrical and heartfelt playing. An acclaimed exponent of Mozart, he has performed and recorded (Avie Records) the complete cycle of Mozart piano sonatas in winning interpretations: “There’s absolutely no vanity in his playing, which is bright, clean and unfailingly communicative. In his hands the Mozartian oeuvre emerged with striking vividness” (International Piano). Notable recitals in past seasons include: London Piano Series at Wigmore Hall (where he is a regular performer), four invitations to International Piano Series at London’s Southbank Centre, New York’s Lincoln Center, Hong Kong Arts Festival and the Phillips Collection in Washington, DC. He can be frequently heard on BBC Radio 3 both in performance and interview with recent broadcasts including In Tune, Wigmore Hall Lunchtime Series and Performance on 3.

He studied at Chetham’s School of Music, Manchester with Heather Slade-Lipkin before continuing his studies at the Curtis Institute of Music, Philadelphia with Eleanor Sokoloff. He also received invaluable guidance from Nina Milkina in London.

A keen chamber musician, he has enjoyed fruitful collaborations with a range of ensembles and musicians at many prestigious concert venues including BBC Proms Chamber Series, BBC Radio 3 Lunchtime Series at Wigmore Hall and Aldeburgh, Brighton, Cheltenham, Edinburgh, Galway and Westport festivals.

Leon McCawley is professor of piano at London’s Royal College of Music. He is married to the painter Anna Hyunsook Paik. 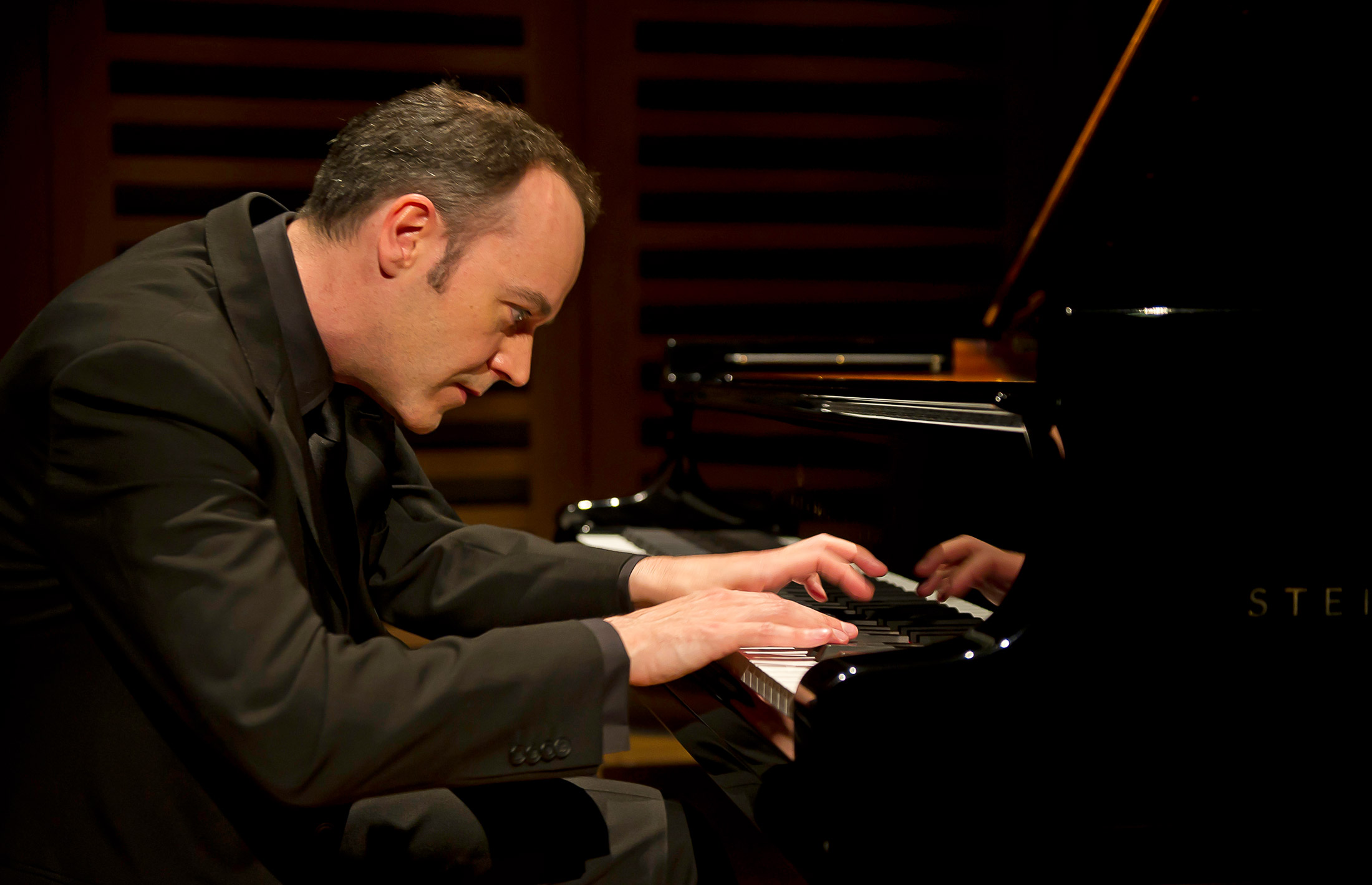